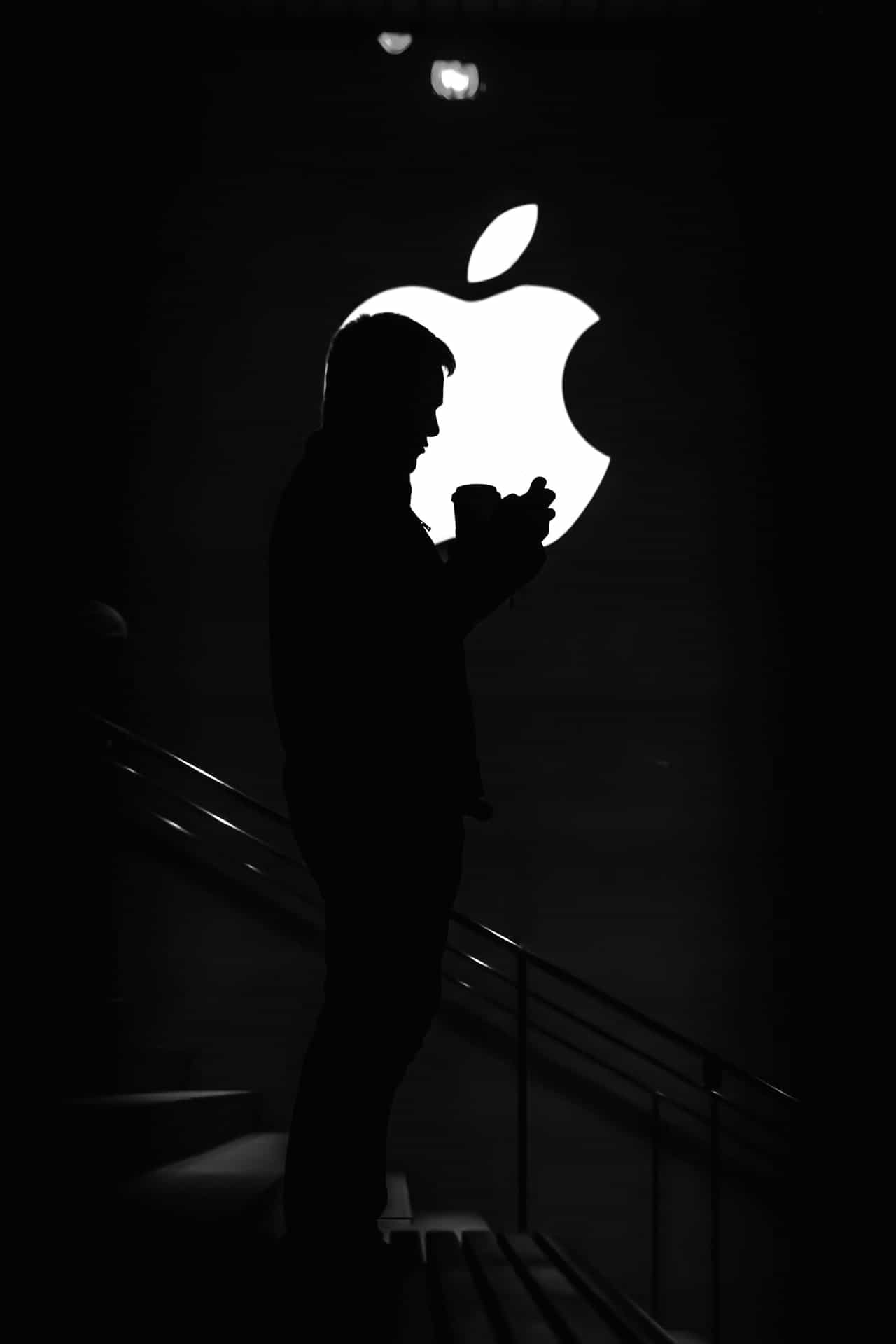 Privacy is a particularly important commodity these days. Technology has taken giant leaps in terms of connecting people, but that's also brought about a need for data security services. Many smartphone apps, for example, have the capability to track what you do on other apps and even websites—basically, your digital footprint with often more access to your personal data than you are aware. Interestingly enough, giving consumers a choice to consenting to this or not hasn't been brought up before.

‍Enter tech giant Apple. Recently, their smartphone software released a brand-new update that actually asks users a rather simple question: Would they be alright with their digital activity being tracked by apps? That may seem like a rather straightforward premise, but it's made a huge impact throughout the app economy. This includes the internet's ad giants: Google and Facebook.

As the internet evolved over time, tracking systems did as well. It went from the simple act of noting which websites you visit all the way to something best described as a surveillance system. That means practically any kind of web activity isn't just logged, but it's also shared and even sold. Yes, that means smartphone apps as well. However, the tracking systems were generally doing this without seeking any type of permission from the user.

‍Apple calls this data protection solution the ATT, which stands for App Tracking Transparency. It directly involves the IDFA, the Identifier for Advertisers. It is a character string through which apps on an iPhone can look at certain activities. That happens without any of the user's identifying information, like their name, appearing in the data that results from it.

It is best described as your phone having the digital equivalent of a plate number. No matter what app you try to get on your iPhone and/or iPad, the app developer has been required by Apple to ask you for consent prior to your IDFA being used. Each app will have the question pop up, whether it's a game or something educational.

‍The software of your iPhone should be at iOS 14.5 in order to take advantage of this. Unsure if you already have it? Go to "Settings", tap "General" then select "Software Update". When that's done, you can move on to the ATT. As previously mentioned, it's quite simple: when the iPhone asks you to allow the app to track you and you say no, no data from your IFDA will be taken by the app. It's a particular draw for people who are uncomfortable with personalised ads. You can turn it off across all your apps one-time if you're not looking to get it, though. Go to "Settings", select "Privacy" then "Tracking". Once there, toggle "Allow Apps to Request to Track" to off. That leads to apps not having the ability to ask about tracking you.

‍Apple has changed the game of the app economy altogether with its App Tracking Transparency (or ATT) update. Now consumers are at behind the steering wheel, being able to choose what personal data they share with organisations (if any) and when they do so. This will undoubtedly have huge implications for how businesses collect, store and process personal data. With the huge shifts being made in Europe with the GDPR, and particularly in Switzerland with their revised Federal Data Protection Act, companies will need to keep on their toes to ensure they're doing their to protect any personal data they collect from users and customers.

Are you confident that you know what personal data you're collecting from your customers? At Scaramanga Consulting, we offer a huge range of options for organisations in need of data protection and cyber security consulting. Whether you're after an all-in-one software solution, or need more specific expertise, get in touch to book an initial consultation and learn how we can help.